Starting to get Germination X into shape for next week’s Pixelache festival and the plant spirit drawing workshop which we are doing as part of the groworld bazaar. Lots of new plants, seasons (a year lasts 10 minutes!) and some more complex rules to how well plants grow based on companion planting. Click on the image to go to the game. 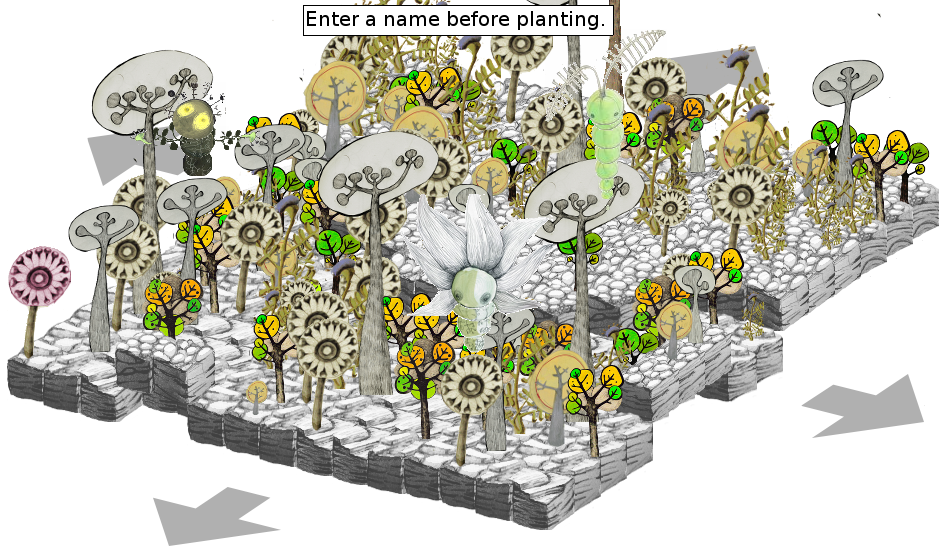 Cnotinfor hosted the latest Lirec consortium meeting last week in the Portugese town of Coimbra. Cnotinfor are a company researching technology and education, more specifically a system called Little Mozart which teaches children to play music using a character displaying emotional behaviours based on research from the project. I presented the latest version of Germination X, which recieved an immediate impromptu test during the presentation as people logged on to try planting some seeds. 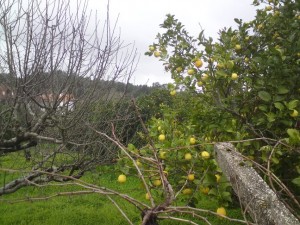 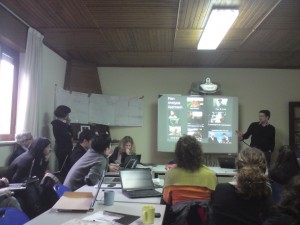 We had some trouble following a submission of Naked on Pluto to the Mozilla Game On competition. Aymeric describes the full story here, and it looks like a case of satire mistaken as the real thing, but it’s just a shame that we needed to go public with a blog post before we received any replies from Mozilla to our numerous emails.

I also wanted to write something about FaceBook as so far we have had zero problems with them over Naked on Pluto, a FaceBook game designed to confront the concept of online social networks.

This could be for two reasons, firstly FaceBook could be a place that welcomes strange and awkward software art and games even if they are a bit critical and have an odd sense of humour (although evidently they can’t be as confrontational as the web2.0 suicide machine).

The other, much more likely possibility is that with the sheer number of applications and games they haven’t even noticed we exist – which in itself makes the space, if not free, slightly “loose”.

Two new plant spirit types, and they can now move and animate, driven by the fatima agent. They travel around the world tiles based on player activity and hover over or around the object causing them the highest emotional reaction. There is a basic attempt to show their emotional state via their animation – smooth sinusoidal movement is caused by love and admiration, the rate of this movement is controlled by joy and gratitute. Jittery irritable movement is caused by distress and hate. Click on the spirit’s heads to toggle the FAtiMA debug information. Go to the game! 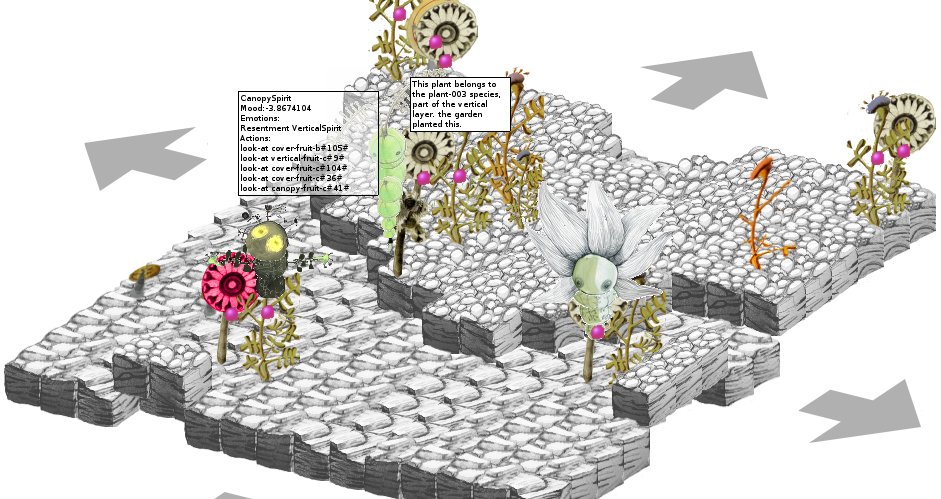 The FAtiMA minds that will be running the plant spirits are now receiving events from the world – i.e. plants growing, getting ill or starting to fruit affects their emotional state. These events are appraised by FAtiMA’s OCC model, which is named after Ortony, Clore and Collins who proposed it in 1988:

“…, we would like to lay the foundation for a computationally tractable model of emotion. In other words, we would like an account of emotion that could in principle be used in an Artificial Intelligence (AI) system that would, for example, be able to reason about emotion.”

If you go to the game and type in a name, pick a fruit by clicking on it and plant it somewhere, you should trigger some “Love” from the plant spirit that is responsible for that type of plant. I’ve also attempted to set up some “Action Tendencies” which cause actions to occur when certain emotional conditions are met, and “Event Reactions” which describe the agent’s emotional reaction to actions carried out by other agents. Only debug text descriptions display any of this so far… 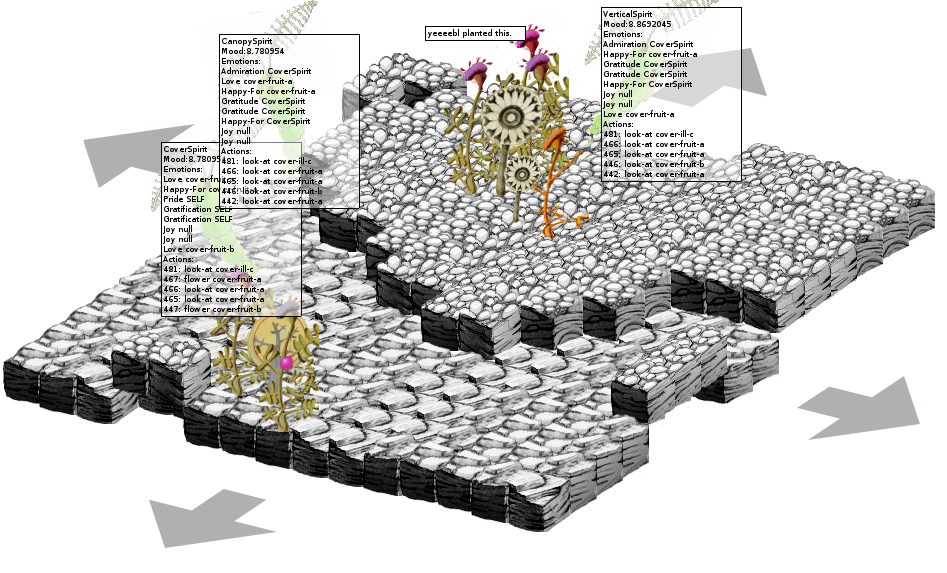