So much to think about after the /* vivo */ festival, how livecoding is moving on, becoming more self critical as well as gender balanced. The first signs of this was the focus of the festival being almost entirely philosophical rather than technical. Previous meetings of this nature have involved a fair dose of tech minutiae – here these things hardly entered the conversations. 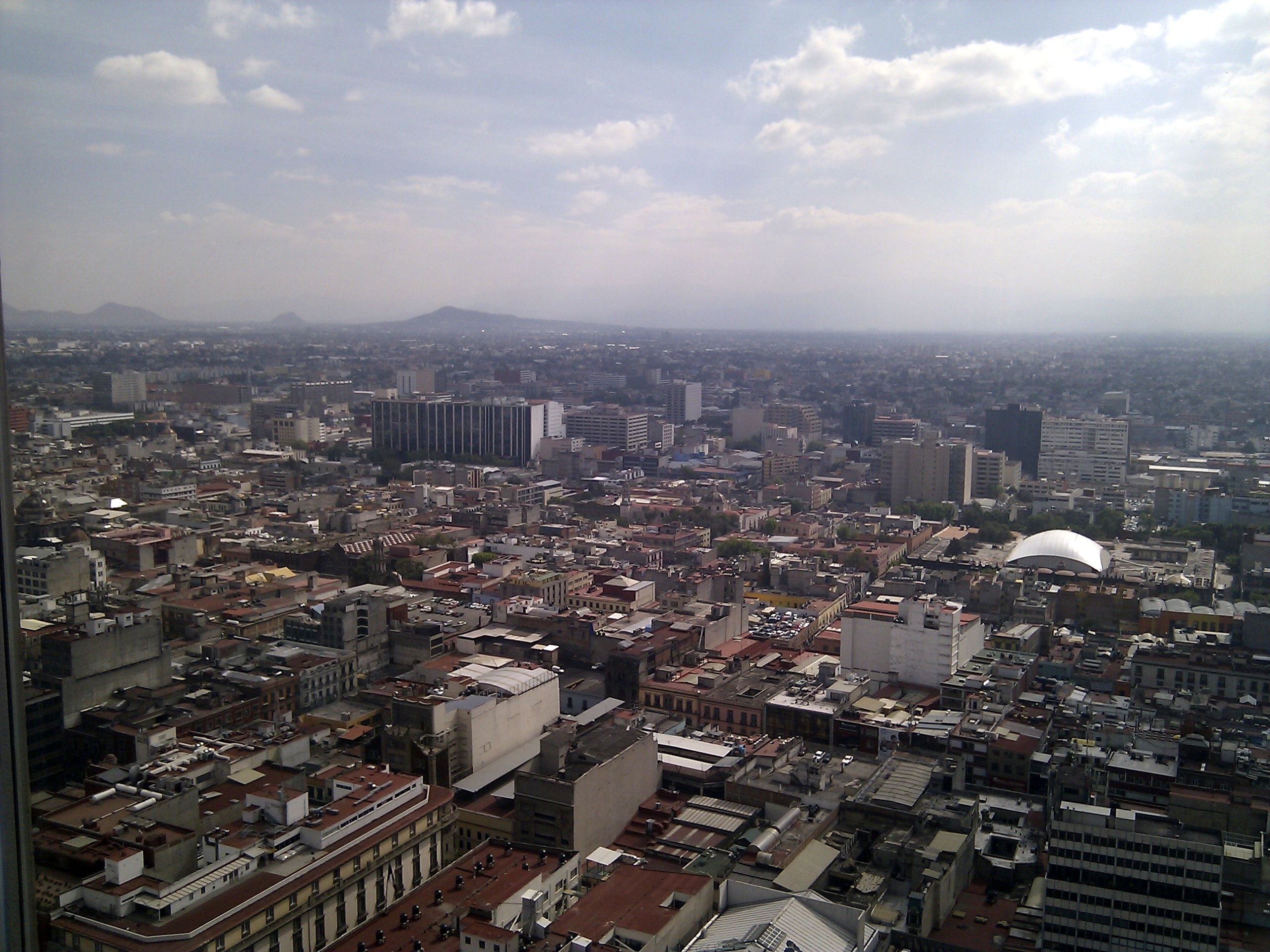 Show us your screens

One of the significant topics for discussions was put under the spotlight by Iohannes ZmÃ¶lnig – who are the livecoding audience, what do they expect and how far do we need to go in order to be understood by them? Do we consider the act of code projection as a spectacle (as in VJing) or is it – as Alex McLean asserts – more about authenticity, showing people what you are doing, what you are interacting with, and an honest invitation? Julian Rohrhuber and Alberto De Campo discussed how livecoding impacts on our school education conditioning, audiences thinking they are expected to understand what is projected in a particular didactic, limited manner (code projection as blackboard). Livecoding could be used to explore creative ways of compounding these expectations to invite changes to the many anti-intellectual biases in our society.

Luis Navarro Del Angel presented another important way of thinking about the potential of livecoding – as a new kind of mass creativity and participation, providing artistic methods to wider groups than can be achieved by traditional means. This is quite close to my own experience with livecoding music, and yet I’m much more used to thinking about what programming offers those who are already artists in some form, and familiar with other material. Luis’s approach was more focused on livecoding’s potential for people who haven’t found a form of expression, and making new languages aimed at this user group. 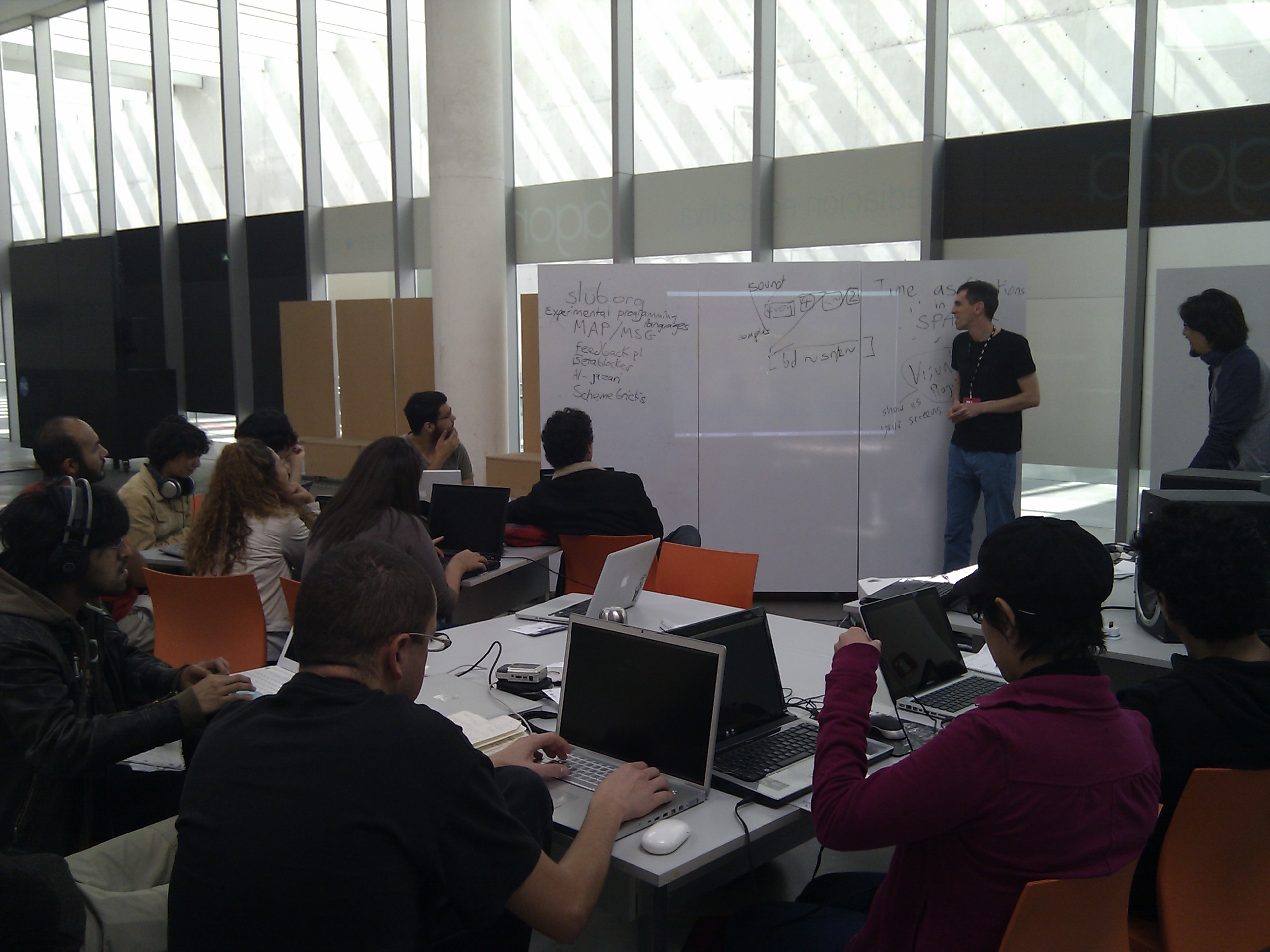 After some introductory workshops the later ones followed this philosophical thread by considering livecoding approaches rather than tools. Alex and I provided a kind of slub workshop, with examples of the small experimental languages we’ve made like texture, scheme bricks and lazybots, encouraging participants to consider how their ideal personal creative programming language would work. This provides interesting possibilities and I think, a more promising direction than convergence on one or two monolithic systems.

This festival was also a reminder of the importance of free software, it’s role to provide opportunities in places where for whatever reasons education has not provided the tools to work with software. Access to source code, and in the particular case of livecoding, it’s celebration and use as material, breeds independence, and helps in the formation of groups such as the scene in Mexico City.