With my mind on our upcoming AHRC weave/code project (and seeing as Alex has already started writing code) I thought I’d have a go at visualising how computers work in relation to pattern manipulation. These screenshots are from a ZX Spectrum where I’ve modified some library assembler code for higher level arithmetic to display the contents of 7 CPU z80 registers graphically between each instruction – time runs from top to bottom.

Most processors don’t actually have circuits for mathematics, they simply implement ‘add’ along with bitwise instructions for ‘and’, ‘or’, ‘not’, ‘xor’ and a handful of instructions for shifting the bits left and right. This is true even with modern CPU’s where the arithmetic instructions for multiply, divide etc are built with hidden ‘microcode’ routines. For this reason the underlying operation of a computer has more to do with patterns than it does with concepts such as language or even numbers as we normally think of them. 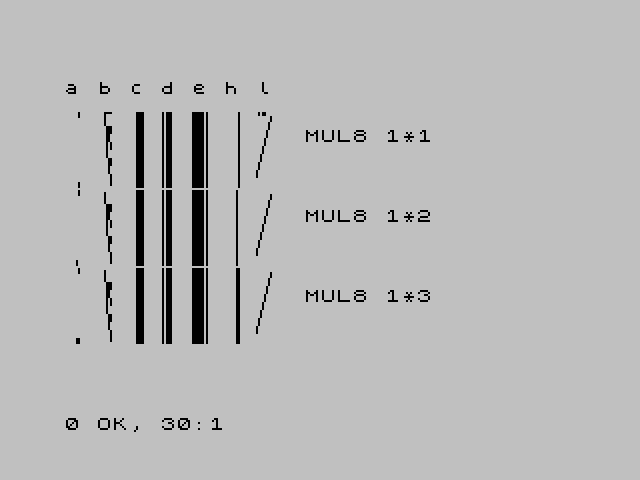 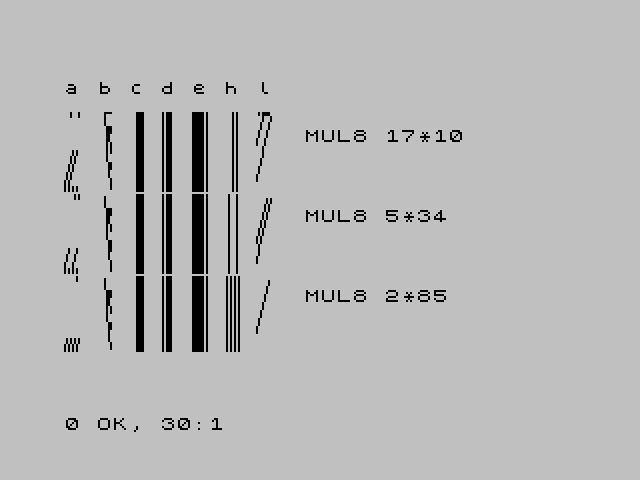 16bit multiply operates over 2 registers – the first value is stored in ‘h’ and ‘l’ and the other is on the stack, but is loaded into ‘d’ and ‘e’ after a few instructions: 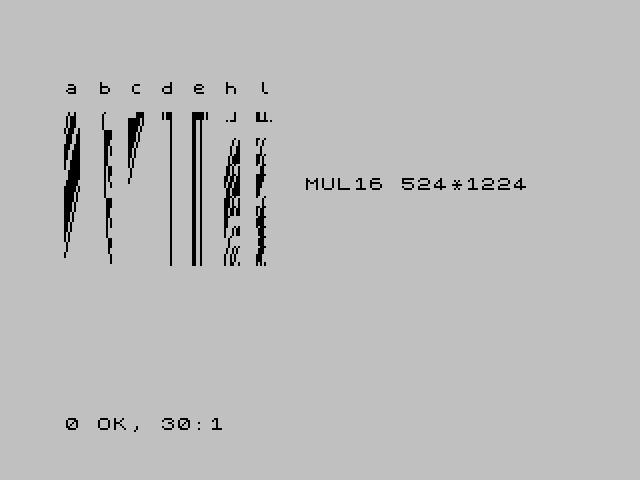 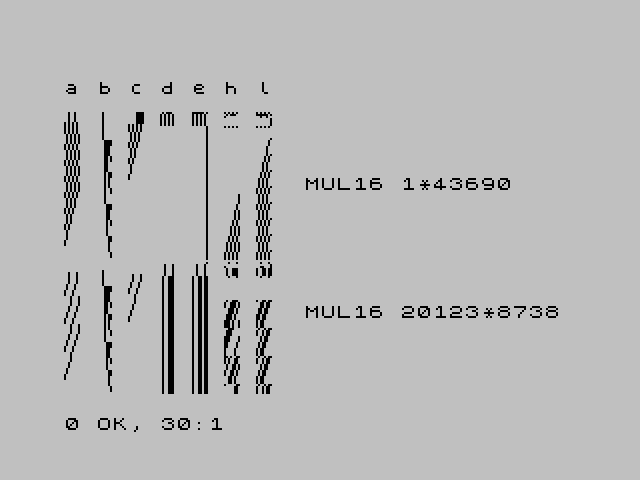 Some 16 bit divides – these take a longer time to calculate, so a whole page for all the instructions involved, and I have no idea how this works: 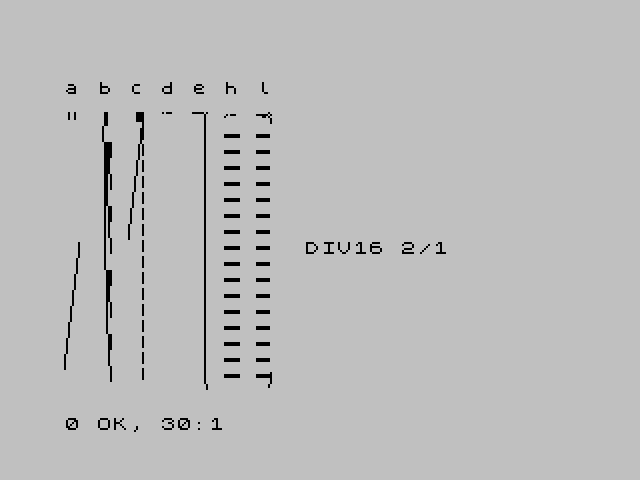 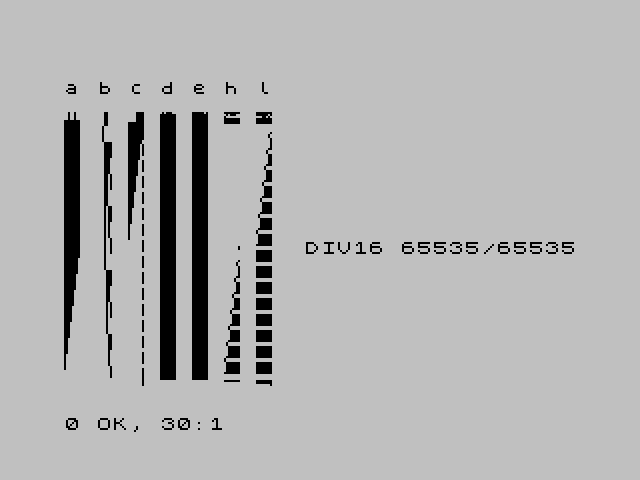 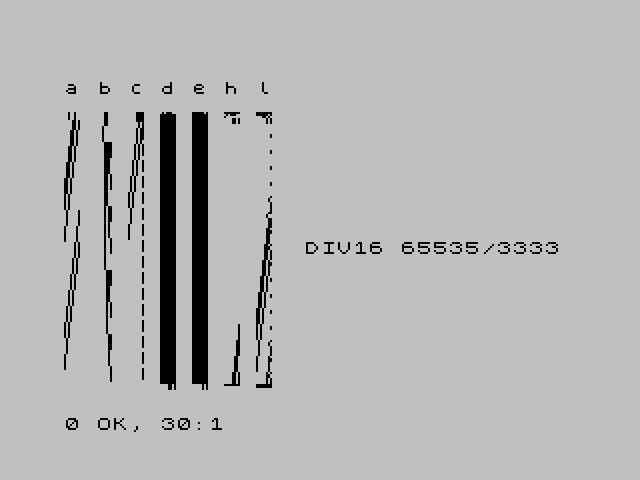 The code for all this is here. 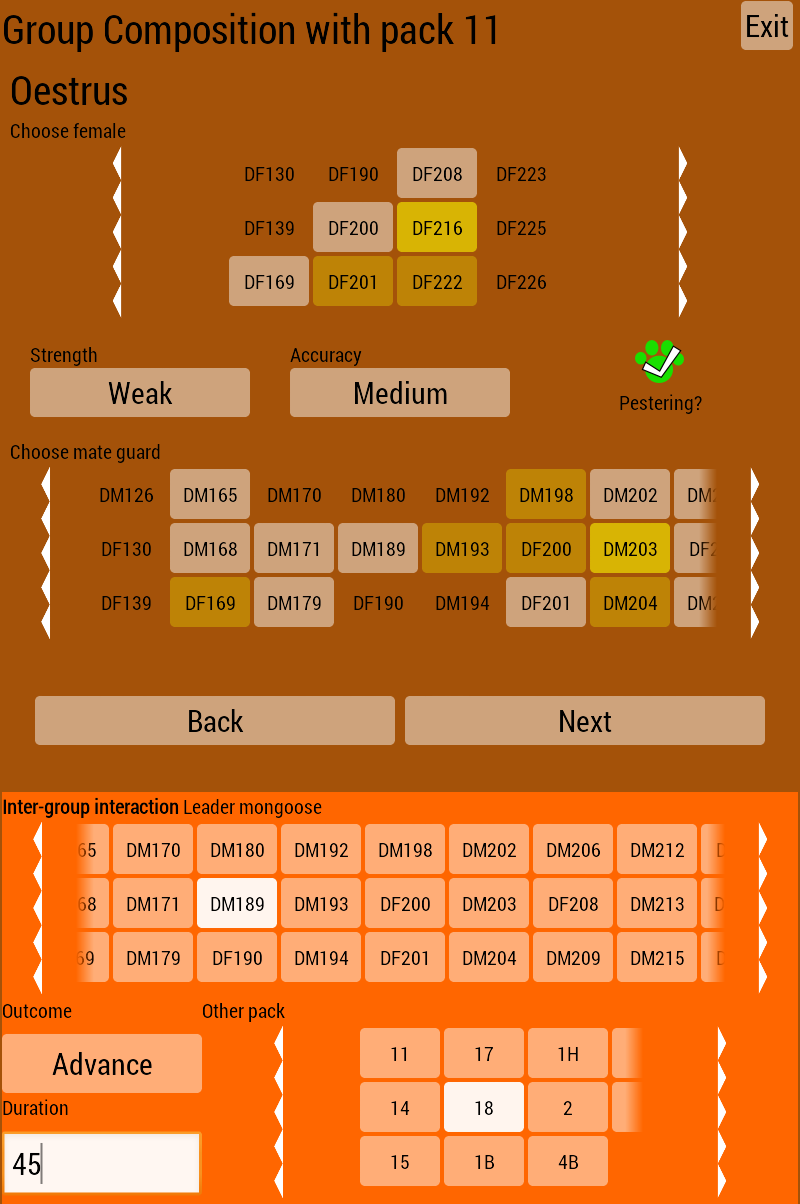 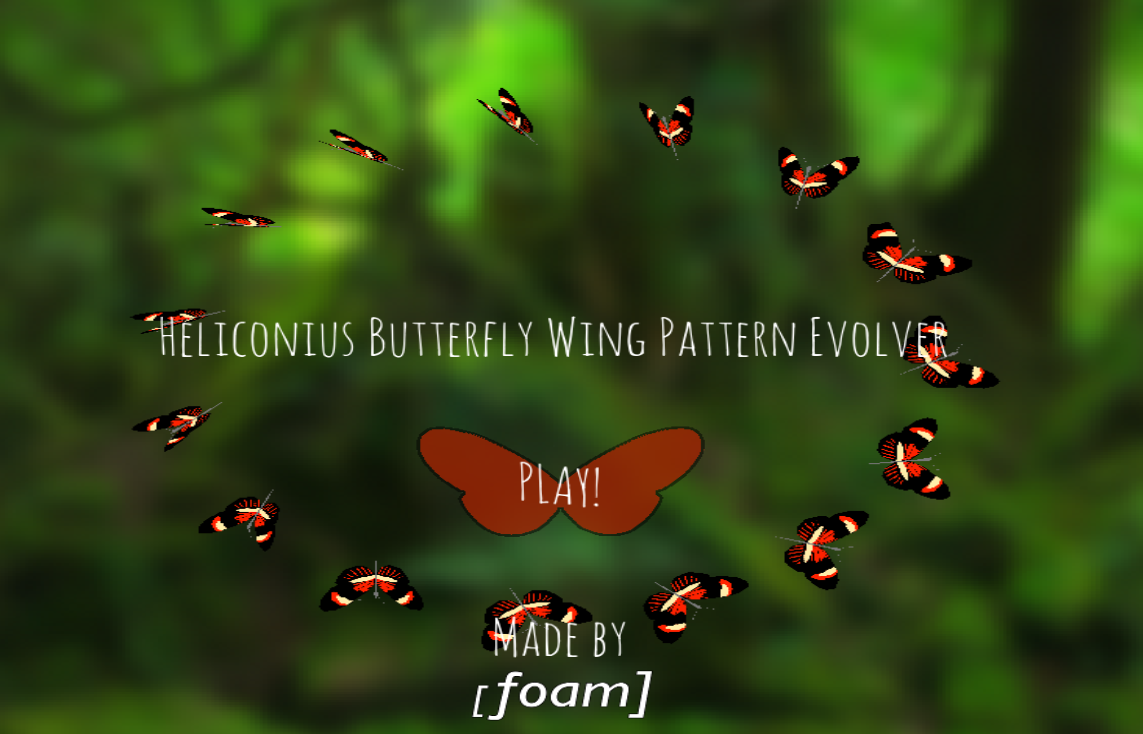 On Saturday I teamed up with Falmouth University’s Makernow team to do a kids coding event at the Royal Cornwall Show with a new Raspberry Pi cube (based on the one used at the DeerShed Festival last year). We had a constant stream of families and kids wanting to try Scratch coding, and we had a 50/50 gender balance in terms of helpers which I think with these sorts of events is critical.

The part I like best about public events like this are talking with the parents and teachers. The best questions are the fundamental ones: “why should we be teaching them how to program?” which was a great opportunity to get my thoughts straight – the official economic reason is not one I’m so motivated by: “to encourage more talent in the tech sector”. The actual reason I do all this (mostly on a voluntary basis) is the feeling that as we find ourselves living in a computational society, where everything we do is algorithmically processed, the future for people who only know how to consume technology is very different from those who are not afraid to question it, who know it’s possible to take it to bits and rebuild it in new ways.

This is also the reason that I can’t get very excited when teachers tell me they are buying iPads for use in their school – there are some interesting programming environments on them, but the kind of creativity they support cannot, due to Apple’s core business model, encompass this kind of questioning – they can’t escape the sandbox. For example, when I last checked, you can program iPads, but not share the code or work collaboratively as it would bypass the AppStore distribution model to do this.

This relates to the answer I gave to “why should we get a Raspberry Pi” – as it provides a platform that encourages a fearless relationship with technology, it doesn’t have the family email account on it, it’s cheap and nobody cares if you manage to delete the entire operating system, just copy a new sdcard. This stuff has to be possible, and encouraged – if we are to eventually have a society that can have any meaningful debate on increasingly thorny computational/network/society issues such as those related to GCHQ mass spying.

Back to the kids – it was interesting that the majority of the older ones had already used Scratch, either as part of their normal school lessons, or an after school activity (anecdotally, this is sharp improvement over the last year or so). Some of them were keen to show off their skills, which was a great way to demonstrate to the younger ones what was possible.

For the older ones I’m continuing work on the Minecraft API coding project – making simple 3D primitives to demonstrate functional programming in Python. You can explore the results of your programs by walking around and digging into structures generated in a familiar world. More on new versions of that soon. 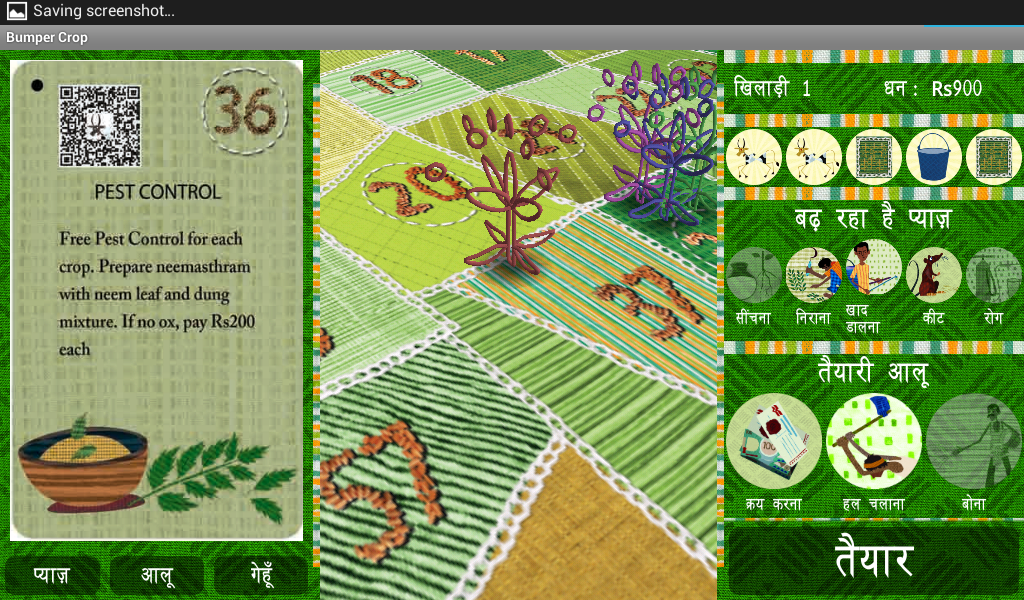