Midway through the weavecoding project and our researches have thrown up a whole load of topics that either don’t quite fit into our framework, or we simply won’t have time to pursue properly. Here are some of the tangents I’ve collected so far.

One of the cultures I’m increasingly interested in are the Incas. Their empire flourished to up to 37 million people, without the need of money or a written language. We know that some numeric information was stored using Khipu, a knot based recording system which was used in combination with black and white stones to read and calculate. Two thirds of the quipus we have are un-translated, and do not fit into the known numeric coding system – what information do they hold? 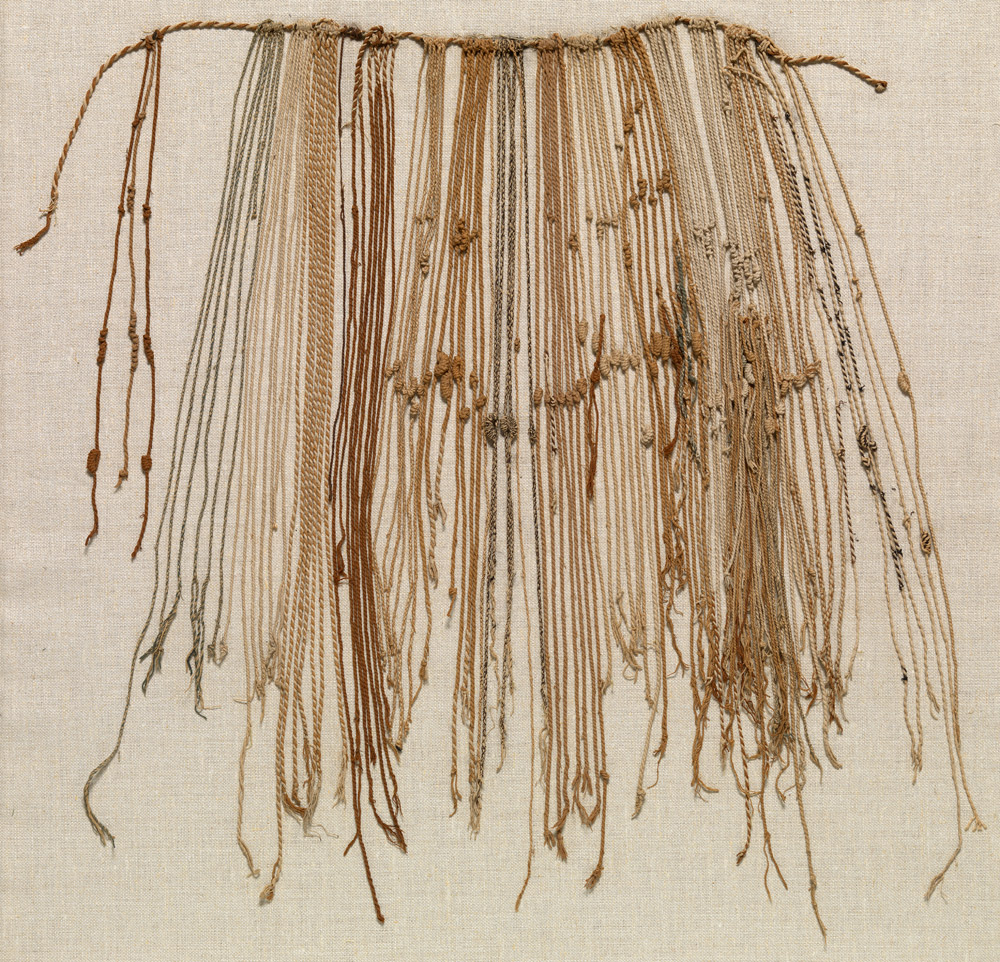 Harvard University provides a Khipu Database Project with many surviving examples documented – I’m hoping to run a workshop soon to look through some of this data in a variety of ways.

There are logic gates in tablet weaving logic. I haven’t fully figured this out yet, but I noticed modelling tablet weaving that you end up basically mapping the combinations of the weaving actions (such as turn direction) and colour as truth tables.

Things get stranger when you include twist and combinations of actions with multiple cards. Would it be possible to compile high level programming languages into weaving instructions for carrying out computation? Perhaps this is what the untranslatable quipus are about?

Nintendo made a knitting machine

We could really do with some of these, unfortunately they never went beyond prototype stage. 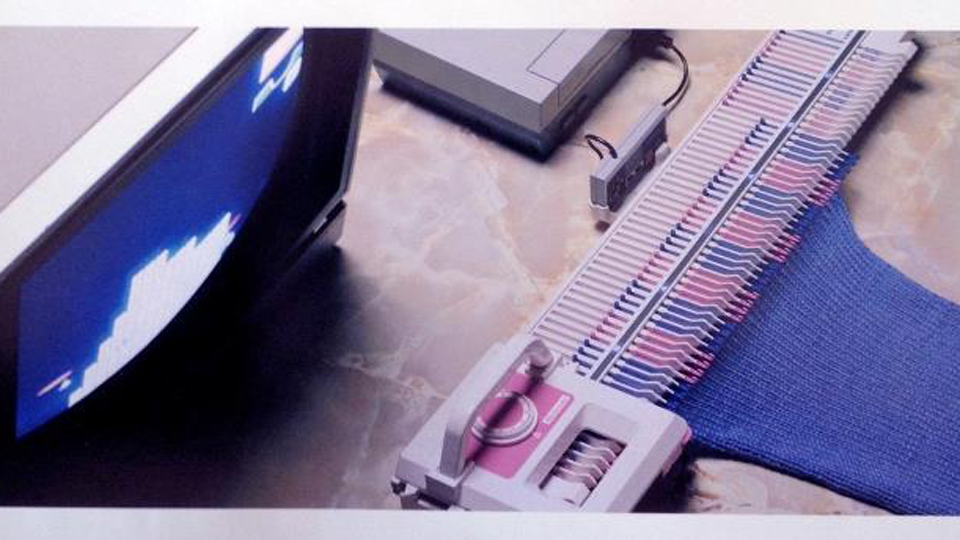 Asemic writing is a post-literate written form with no semantic content. Miles Visman programs procedural asemic languages and hand weaves them. I think this may be an important connection to livecoding at some point. 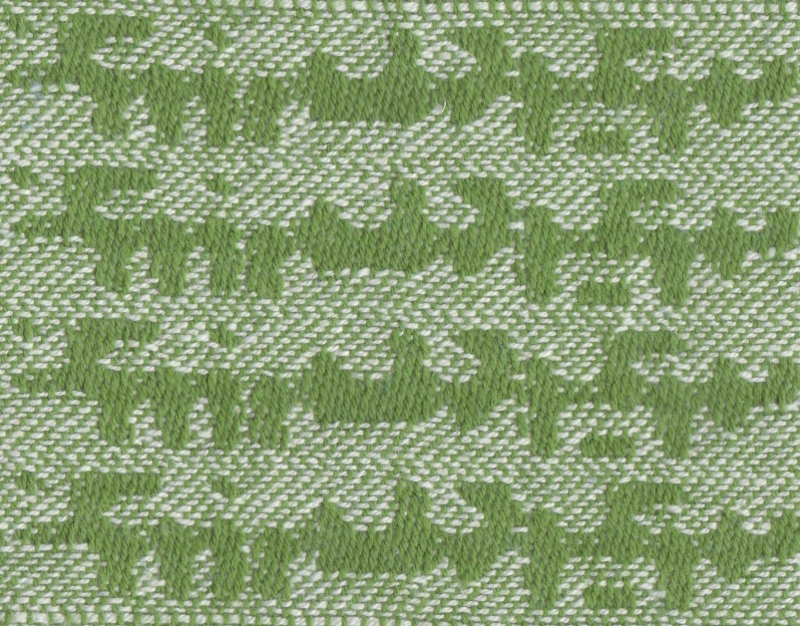 2 thoughts on “Loose threads from weavecoding”