One of the three citizen science game projects we currently have running at Foam Kernow is a commission for MÃ³nica Arias at the MusÃ©um national d’Histoire naturelle in Paris, who works with this research group. She needed to use the Evolving butterflies game we made last year for the Royal Society Summer exhibition to help her research in pattern evolution and recognition in predators, and make it into a citizen science game. This is a standalone game for the moment, but the source is here. 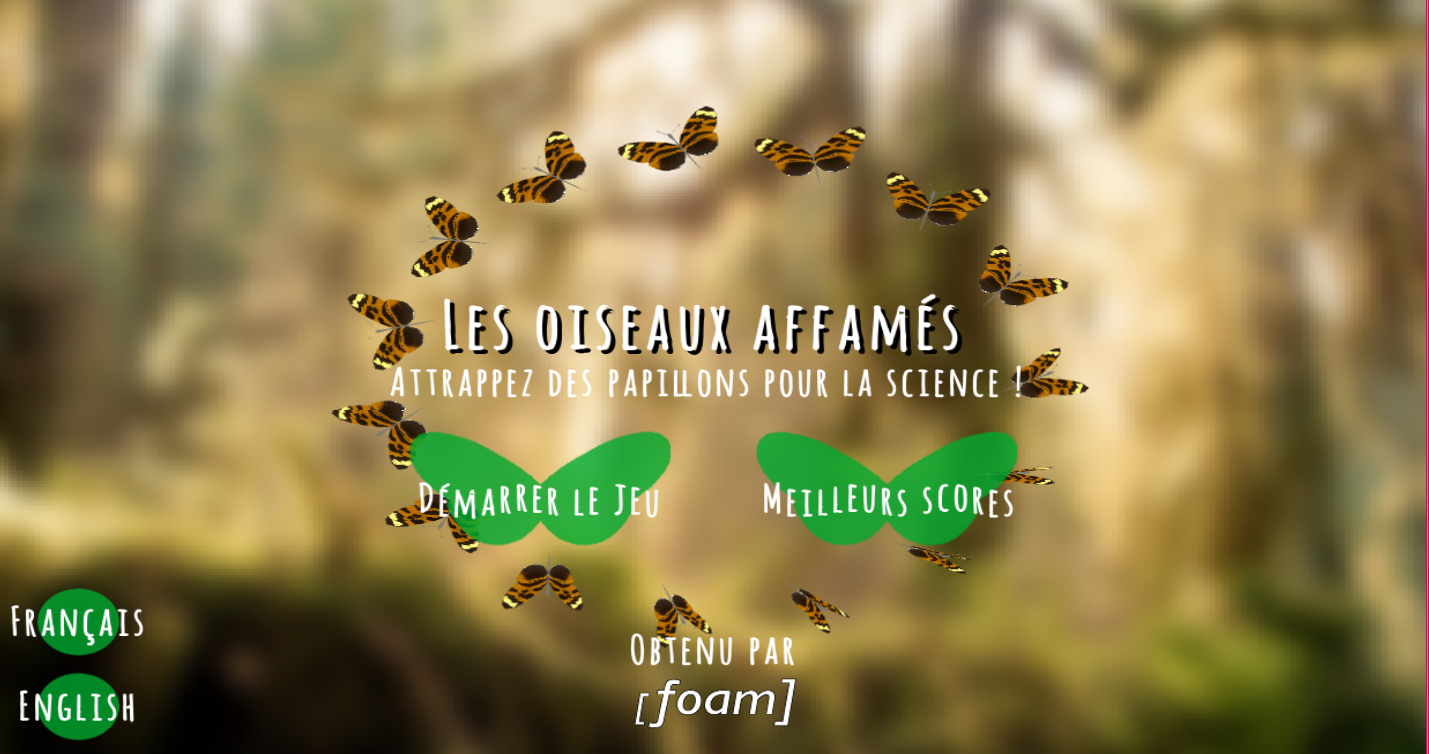 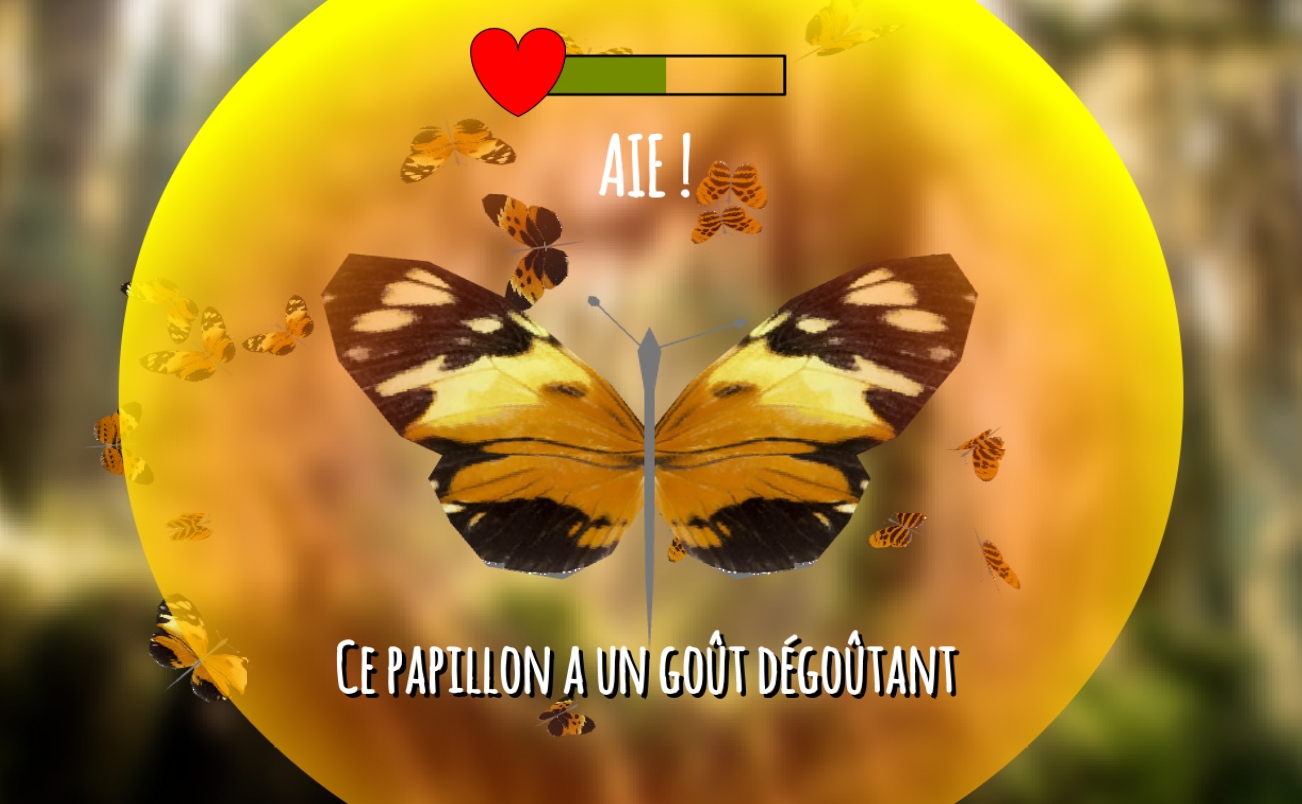 We had several issues to address with this version. Firstly a lot more butterfly wing patterns were needed – still the heliconius butterfly species but different types. MÃ³nica then needed to record all player actions determining toxic or edible patterns, so we added a database which required a server (the original is an educational game that runs only on the browser, using webgl). She also needed to run the game in an exhibition in the museum where internet access is problematic, so we worked on a system than could run on a Raspberry Pi to provide a self contained wifi network (similar to Mongoose 2000). This allows her to use whatever makes sense for the museum or a specific event – multiple tablets or PC with a touchscreen, all can be connected via wifi to display the game in a normal browser with all the data recorded on the Pi.

The other aspect of this was to provide her with an ‘admin’ page where she can control and tweak the gameplay as well as collect the data for analysis. This is important as once it’s on a Raspberry Pi I can’t change anything or support it as I could in a normal webserver – but changes can still be made on the spot in reaction to how people play. This also makes the game more useful as researchers can add their own butterfly patterns and change how the selection works, and use it for more experiments in the future. 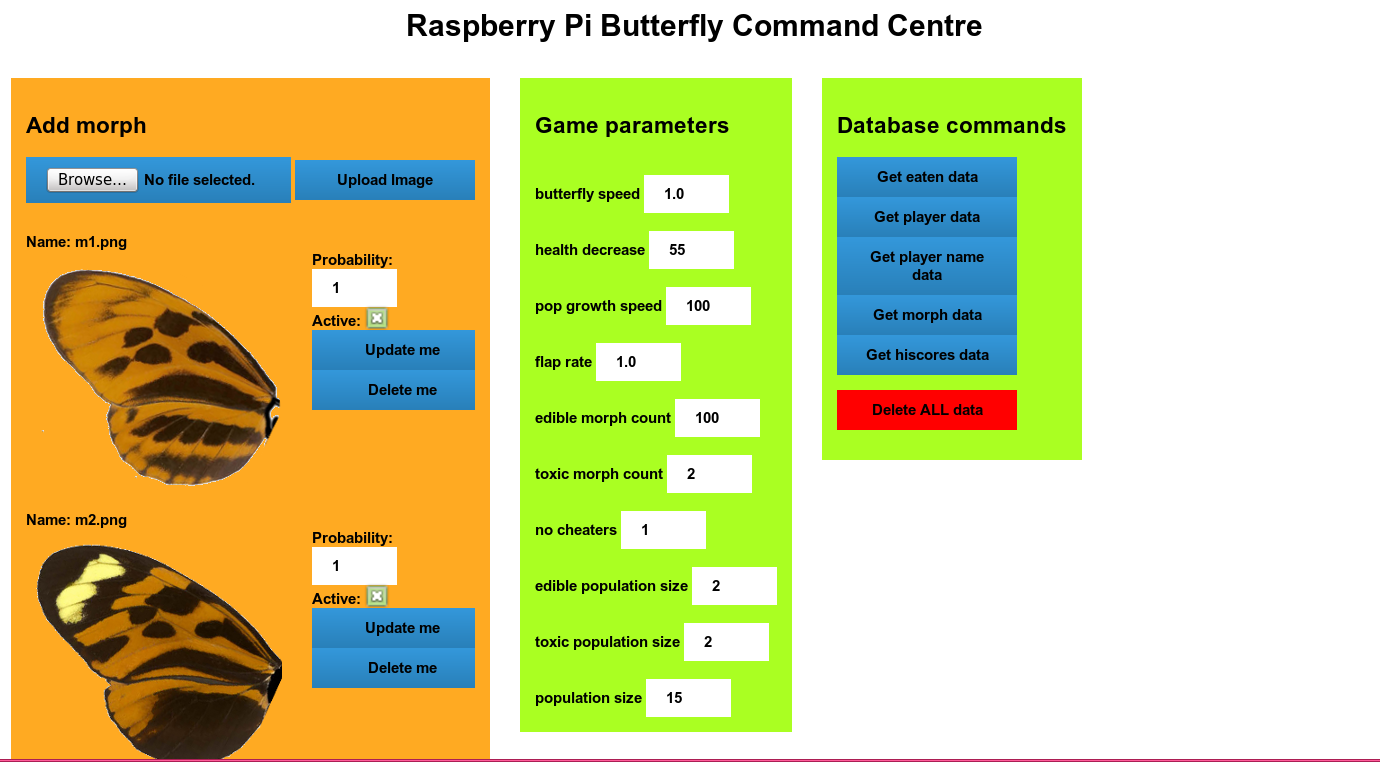 One thought on “Hungry birds 2 – the citizen science edition”