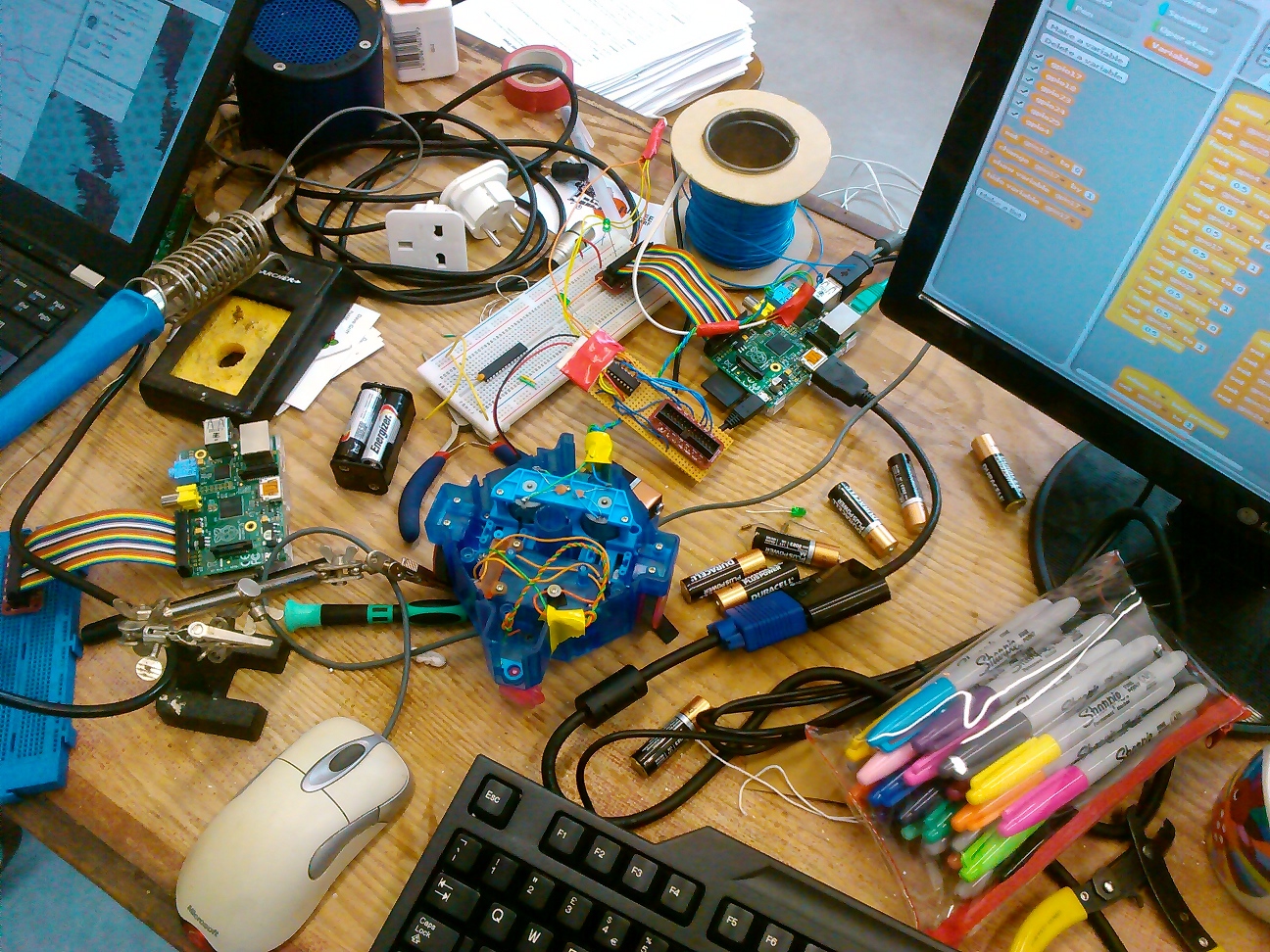 One thought on “Training teachers in coding, and thinking about e-waste/recycled robots”