One of our most ambitious projects: Mongoose 2000, is now up and running after 6 months of testing. This is a Raspberry Pi and Android tablet system to synchronise and store masses of data for a long running behavioral experiment recording the activities of packs of mongooses in the field site in Uganda. They broad aims of the project are to study mongoose behaviour in order to understand the evolution of society. 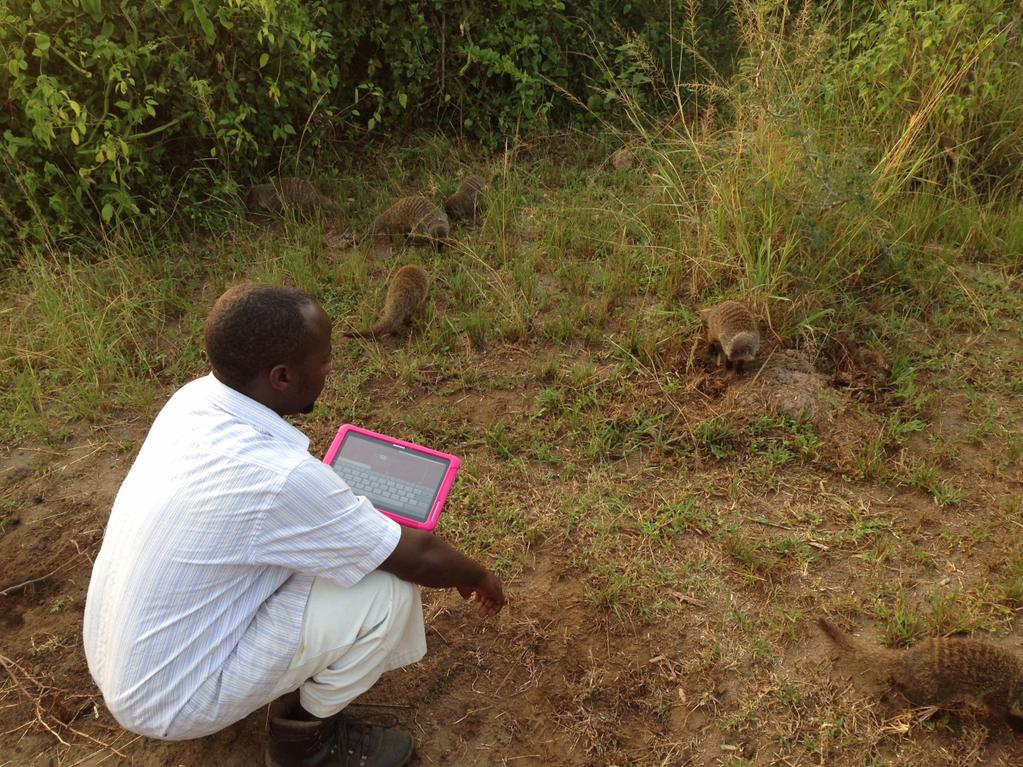 The timespan that we are working with is long, and the location – while not as remote as it could be (there is some internet access and power) required some consideration – so this was a project where we really needed to employ an appropriate technology approach which is manifested in various ways:

Open source software: means that Foam Kernow are not a bottle neck to continued development, as we do not have exclusive control over the source code (which is released into the commons). New developers can be found if required (for whatever reason) who do not need to start from nothing – this gives the research team more control and future proofing.

Use of commodity hardware: it’s likely that the hardware in use will become obsolete in this timeframe. The lifespan of android software should mean it can be installed on compatible devices for a long time, and the team can make use of advances in sensor or battery technology. The raspberry pi we are using is already an older model now, but as it’s a standard linux setup we can easily move it to other machines in the future. Currently it acts as an ‘appliance’ which just needs to be turned on, but we can add a web interface to control it from the tablet – or eventually replace it with a peer to peer syncronisation system.

The Ugandans working on the project have an healthy DIY relationship with technology, they expect to be able to repair or modify things themselves, and I’d like to figure out ways we can work with this more. The UAV toolkit project provides some indication of what can be done with programming these kinds of devices in the field. Part of the decisions on the hardware (and the design of the software, e.g. using a scheme interpreter) were to use devices that were open to a more end-user programming approach in the future. 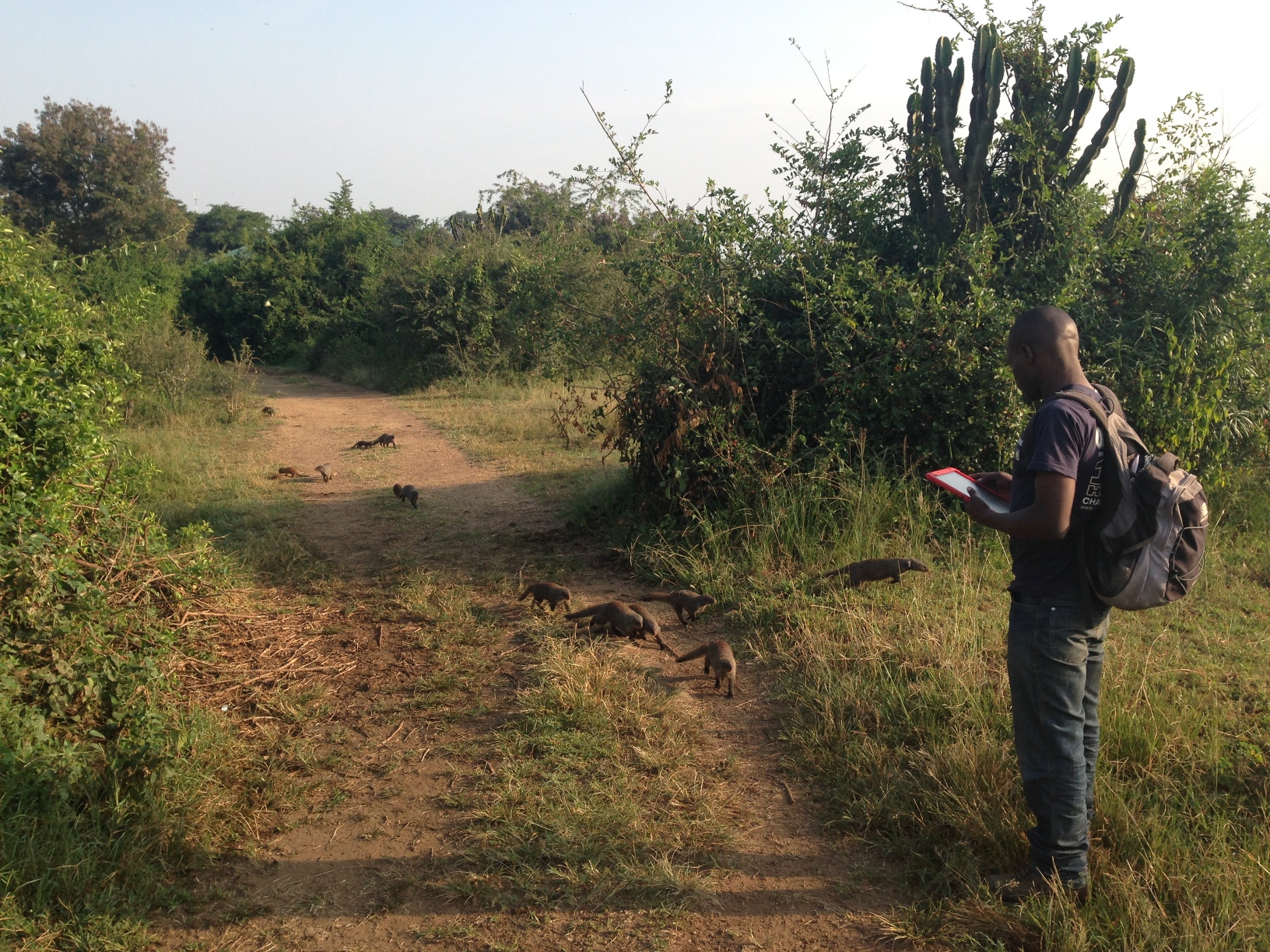 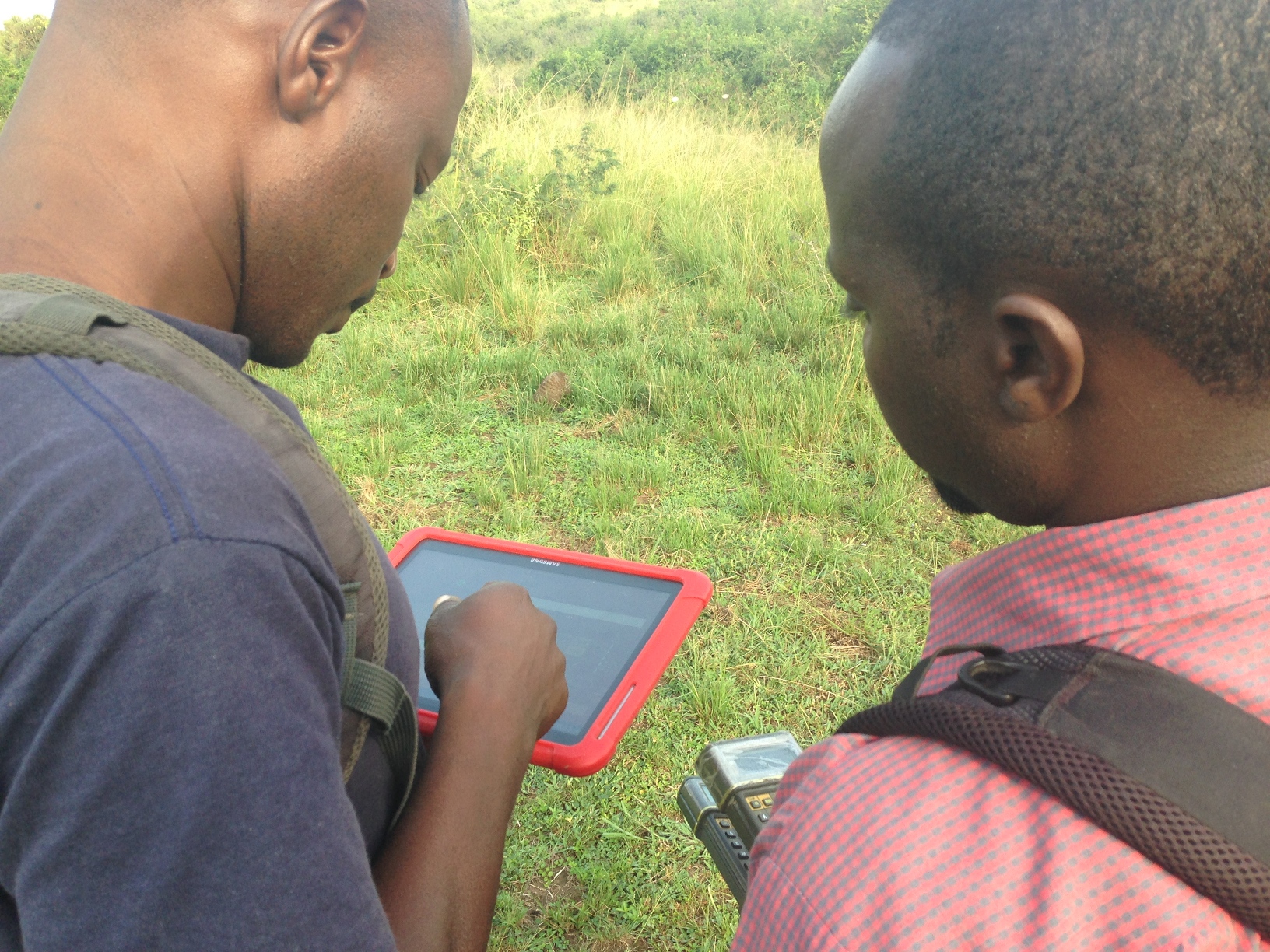 Syncronising a tablet with observations previously recorded on the Raspberry Pi: 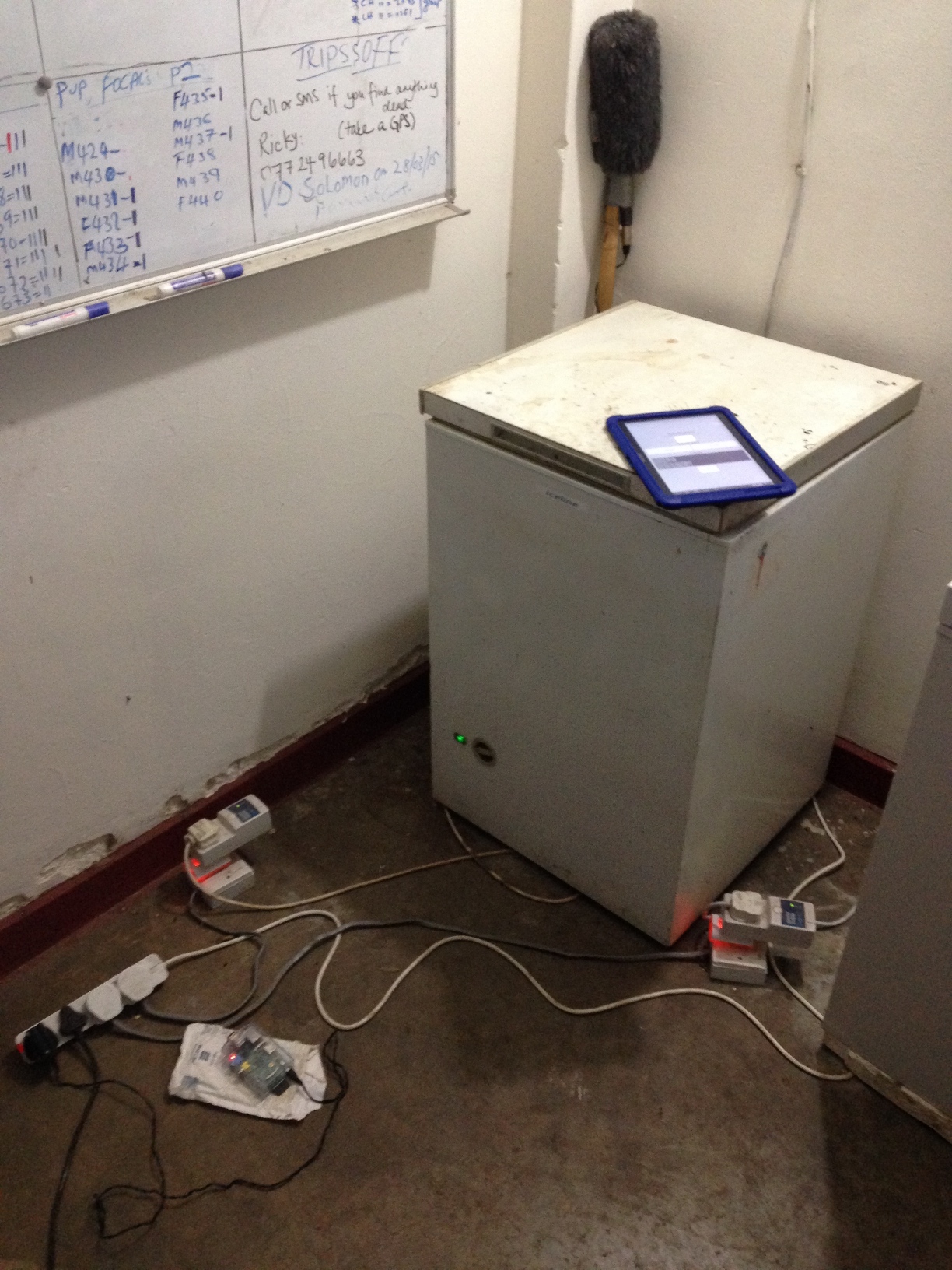