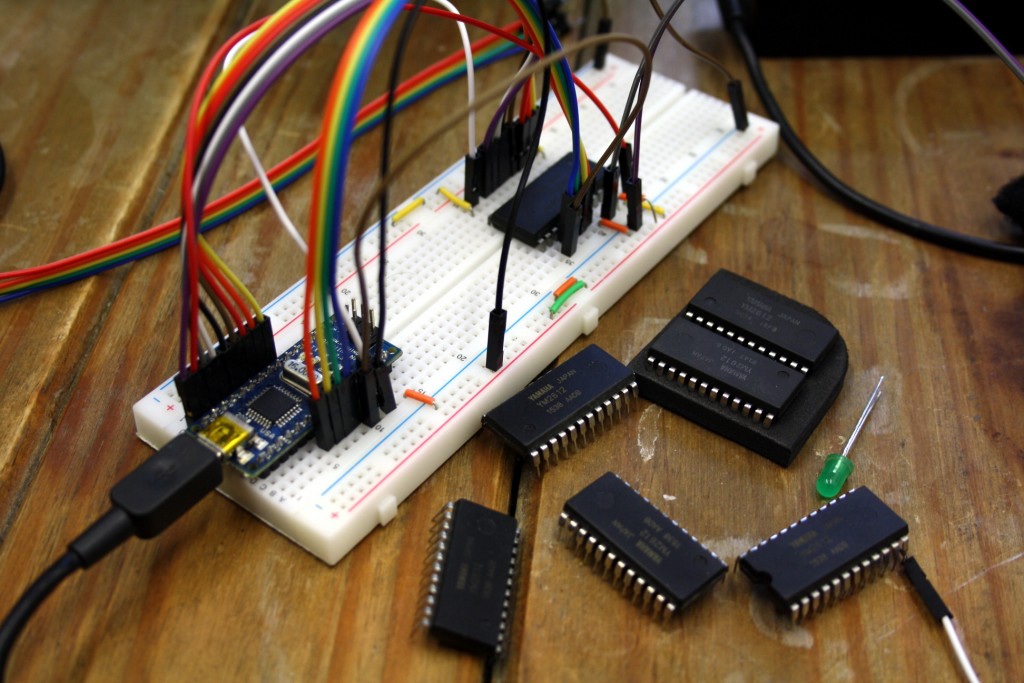 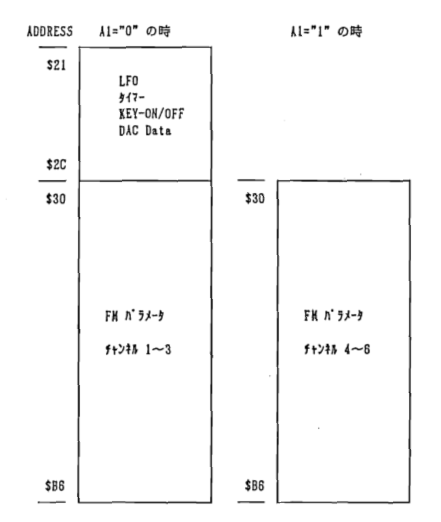 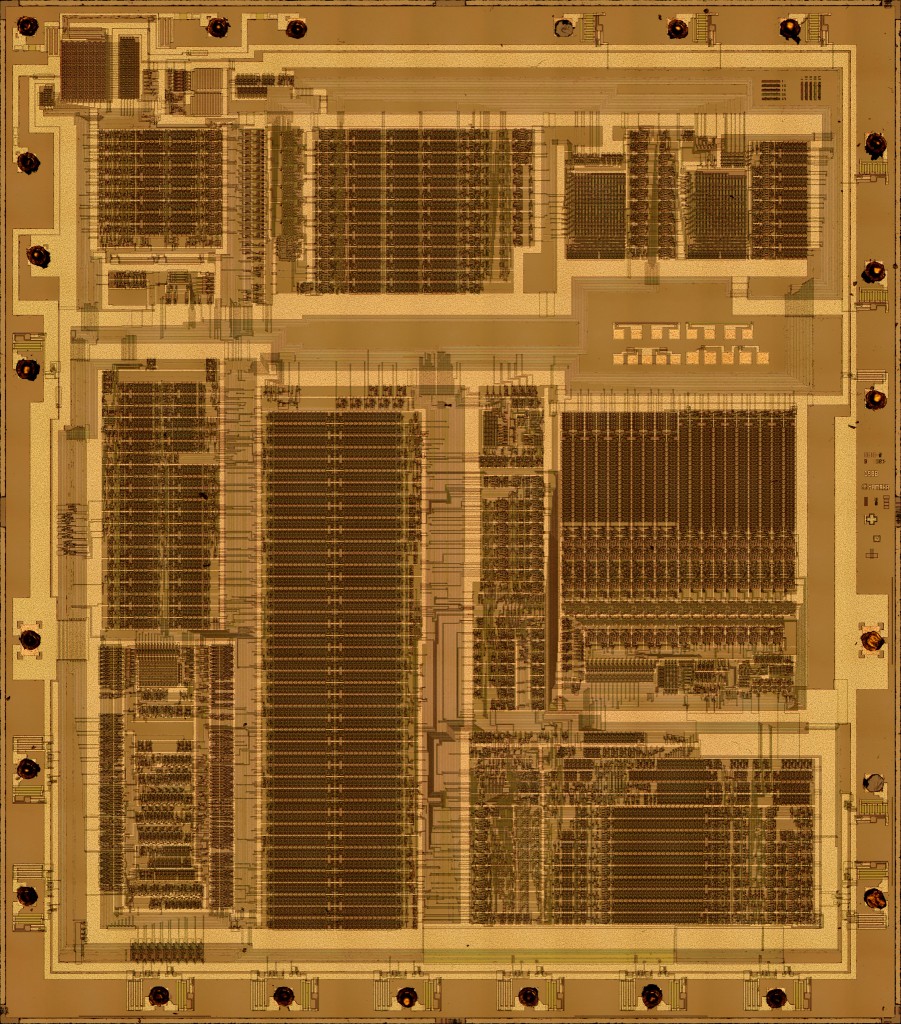 4 thoughts on “Adventures with FM sound and the YM2612”