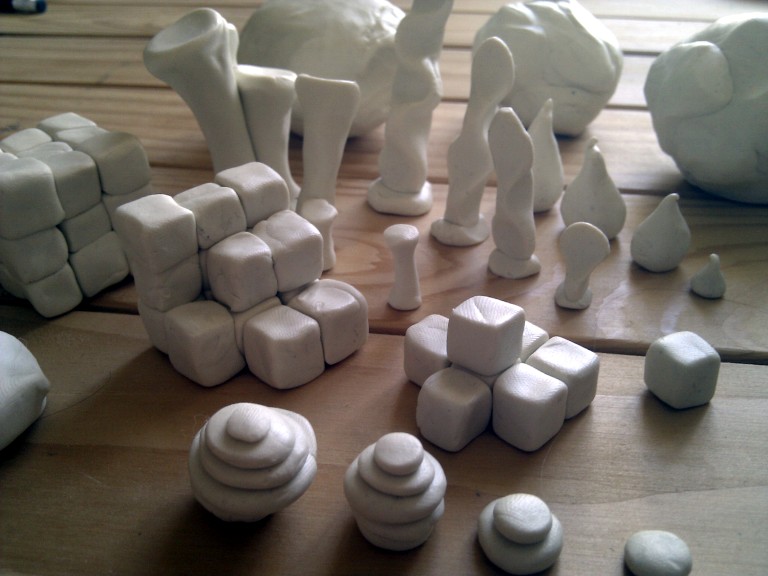 A patafungi building site for the Aniziz game. The shapes have been inspired by Siteless – an architectural book I absolutely love by FranÃ§ois Blanciak. It contains 1000 ideas for building forms inspired by time spent in different cities around the world. This could be a great starting point for all kinds of ideas for levels, worlds or objects in many types of games.

The forms, drawn freehand (to avoid software-specific shapes) but from a constant viewing angle, are presented twelve to a page, with no scale, order, or end to the series. 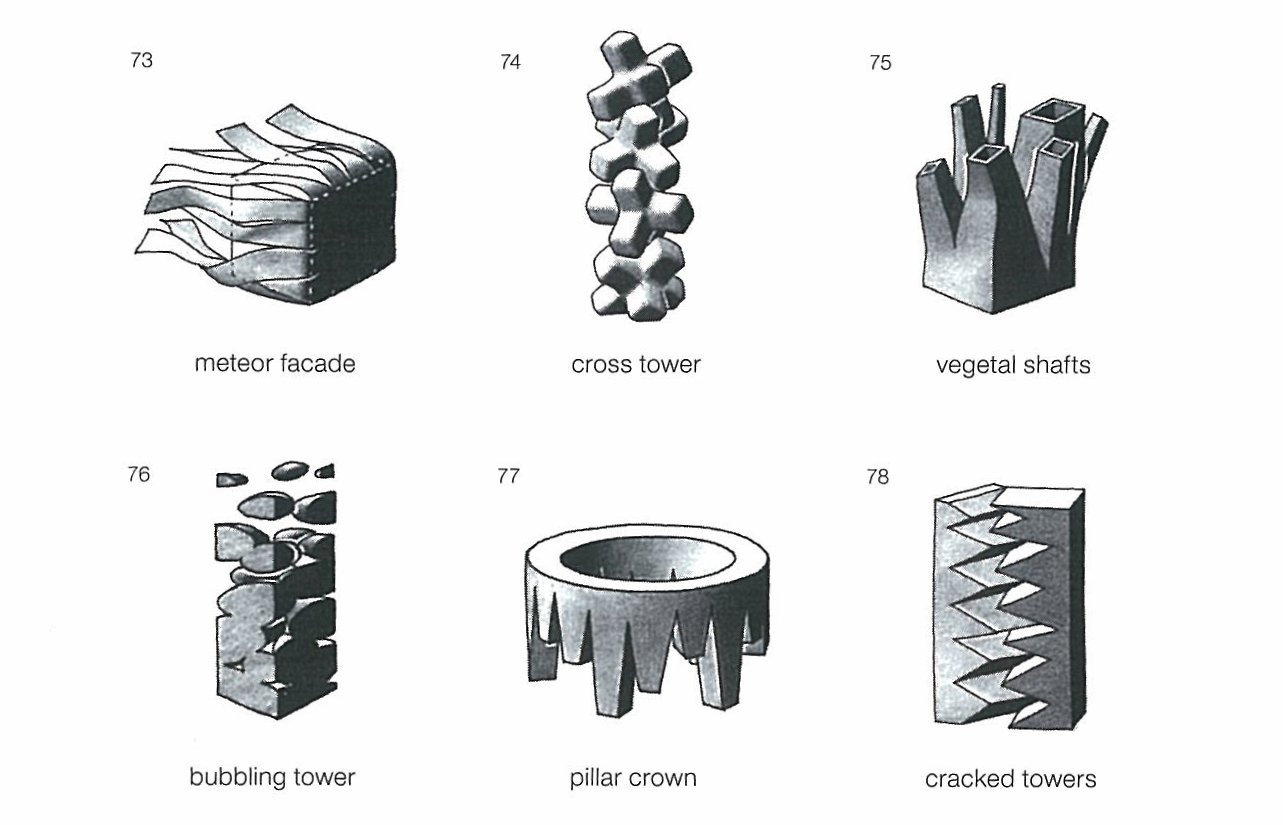 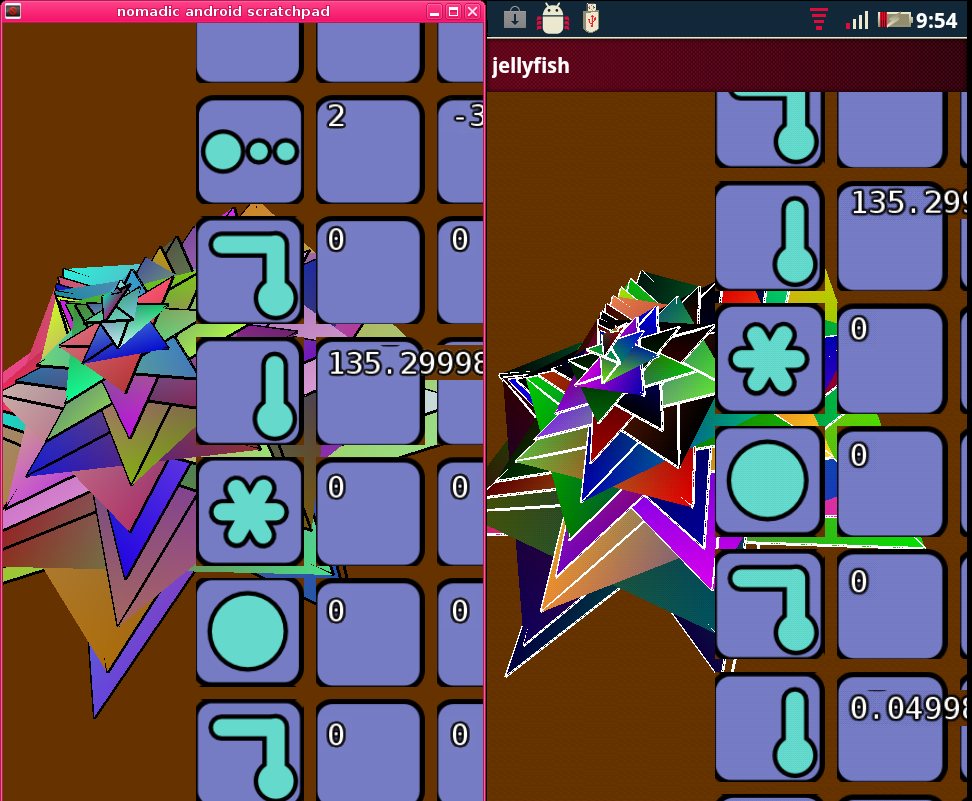