The UAV toolkit’s second project phase is now complete, the first development sprint at the start of the year was a bit of research into what we could use an average phone’s sensors for, resulting in a proof of concept remote sensing android app that allowed you to visually program different scripts which we then tested on some drones, a radio controlled plane and a kite. 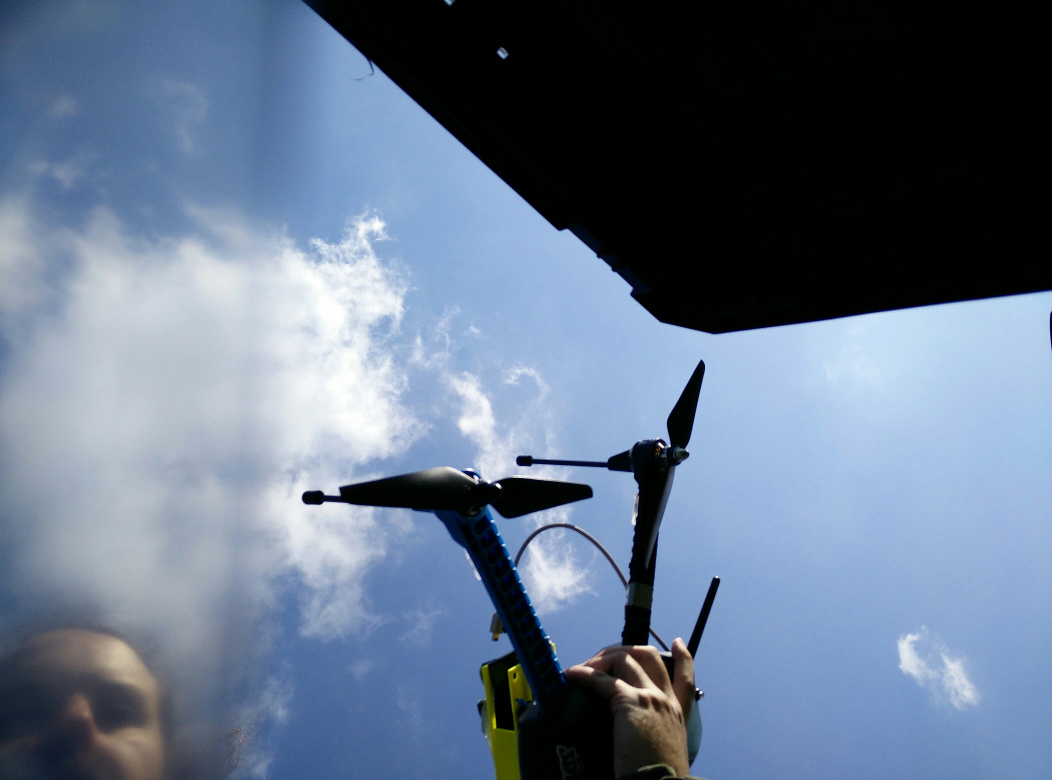 This time we had a specific focus on environmental agencies, working with Katie Threadgill at the Westcountry Rivers Trust has meant we’ve had to think about how this could be used by real people in an actual setting (farm advisors working with local farmers). Making something cheap, open source and easy to use, yet open ended has been the focus – and we are now looking at providing WRT with a complete toolkit which would comprise a drone (for good weather) a kite (for bad weather/no flight licences required) and an android phone so they don’t need to worry about destroying their own if something goes wrong. Katie has produced this excellent guide on how the app works.

The idea of appropriate technology has become an important philosophy for projects we are developing at Foam Kernow, in conjunction with unlikely connections in livecoding and our wider arts practice. For example the Sonic Bike project – where from the start we restricted the technology so that no ‘cloud’ network connections are required and all the data and hardware required has to fit on the bike – with no data “leaking” out. 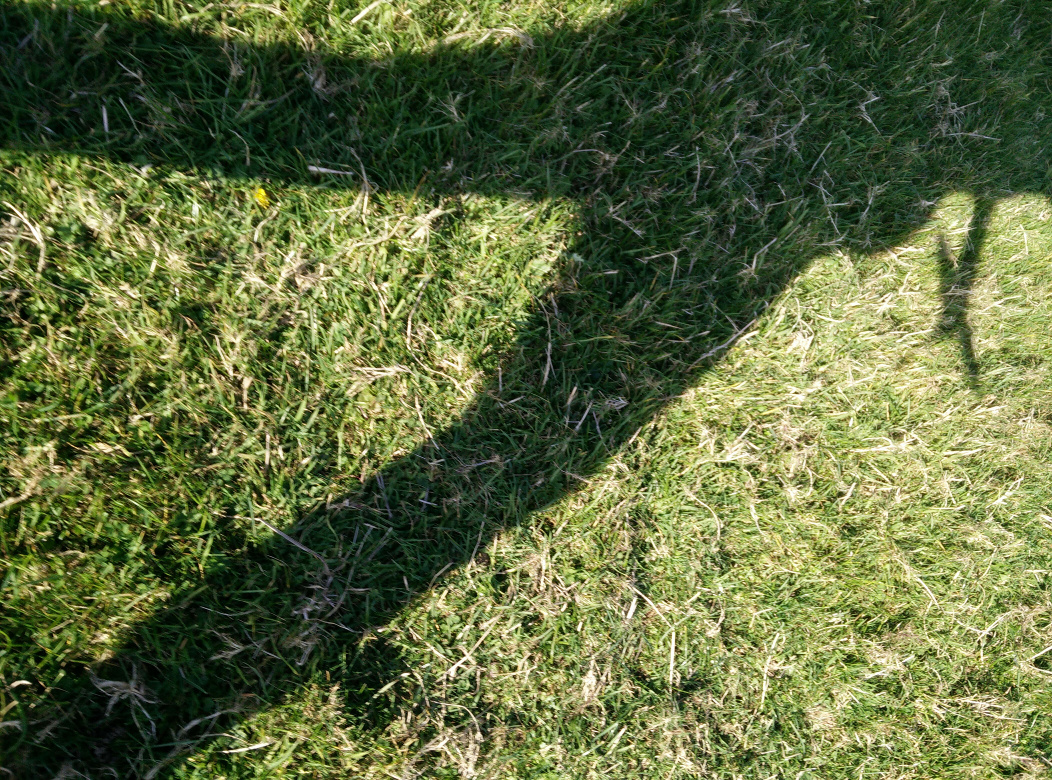 With the UAV toolkit the open endedness of providing a visual programming system that works on a touchscreen results in an application that is flexible enough to be used in ways and places we can’t predict. For example in crisis situations, where power, networking or hardware is not available to set up remote sensing devices when you need them most. With the UAV toolkit we are working towards a self contained system, and what I’ve found interesting is how many interface and programming ‘guidelines’ I have to bend to make this possible – open endedness is very much against the grain of contemporary software design philosophy.

The “app ecosystem” is ultimately concerned with elevator pitches – to do one thing, and boil it down to the least actions possible to achieve it. This is not a problem in itself, but the assumption that this is the only philosophy worth consideration is wrong. One experience that comes to mind recently is having to make and upload banner images of an exact size to the Play Store before it would allow me to release an important fix needed for Mongoose 2000, which is only intended to ever have 5 or 6 users. 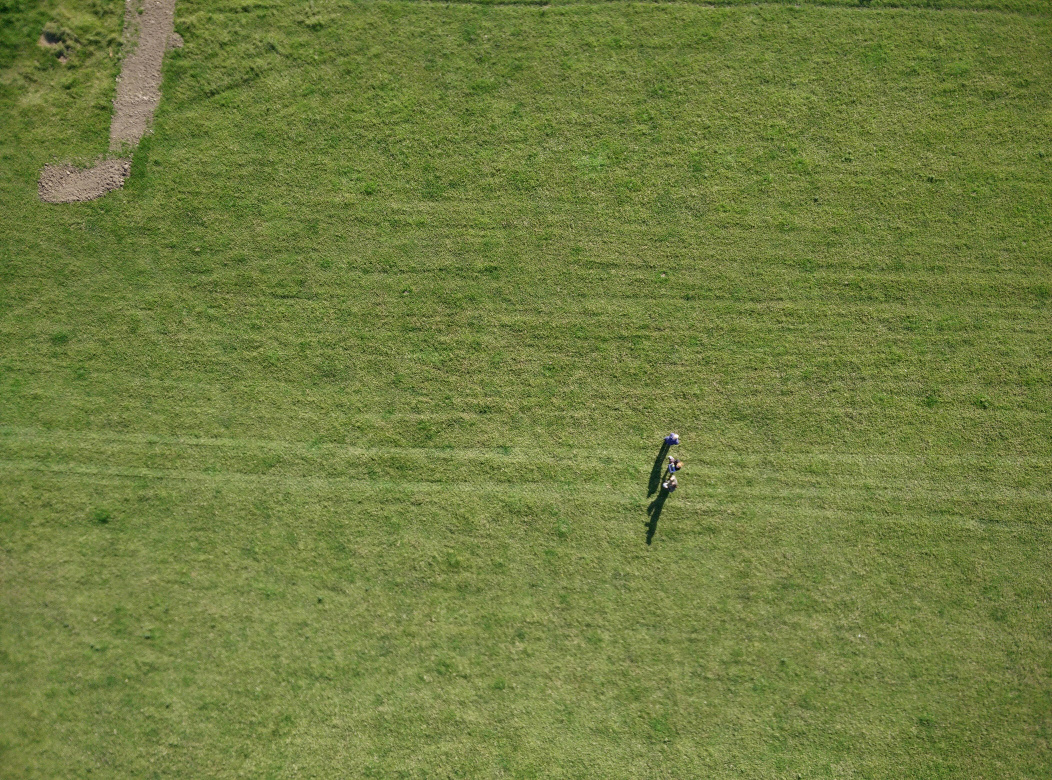 For the UAV toolkit, our future plans include stitching together photos captured on the phone and producing a single large map without the need to use any other software on a laptop. There are also interesting possibilities regarding distributed networking with bluetooth and similar radio systems – for example sending code to different phones is needed, as currently there is no way to distribute scripts amongst users. This could also be a way of creating distributed processing – controlling one phone in a remote location with another via code sent by adhoc wifi or SMS for example.